When a person has Hashimoto’s disease, the immune system that fights off infection and other threats instead turns against the person. It does this by producing antibodies that destroy the thyroid glands.

This condition can cause a person to suffer from hypothyroidism, a medical condition in which the person’s thyroid no longer can produce enough hormones for the body to function.

The thyroid gland produces the hormones that regulate the body’s metabolism. This includes the person’s heart rate as well as how fast the body consumes the calories that he or she takes in when eating.

The exact cause of Hashimoto’s disease is not yet known. But several factors play a vital role in acquiring the thyroid disease. One factor that plays a huge part is a person’s genes. WebMD says that people who get Hashimoto’s often have it running in their family, suggesting that the genetic component is a risk factor for the disease.

Hormones also play a part in developing Hashimoto’s disease. Experts say that women are about seven times more likely to get it than men, which suggests that sex hormones are also a factor. Also, some women develop thyroid problems during the first year after giving birth. Although these problems often go away, at least 20% of these women often develop Hashimoto’s a few years later.

Research shows that some medications, combined with an excessive amount of iodine, can cause a person to have thyroid disease. Radiation exposure likewise increases the chances of developing it. 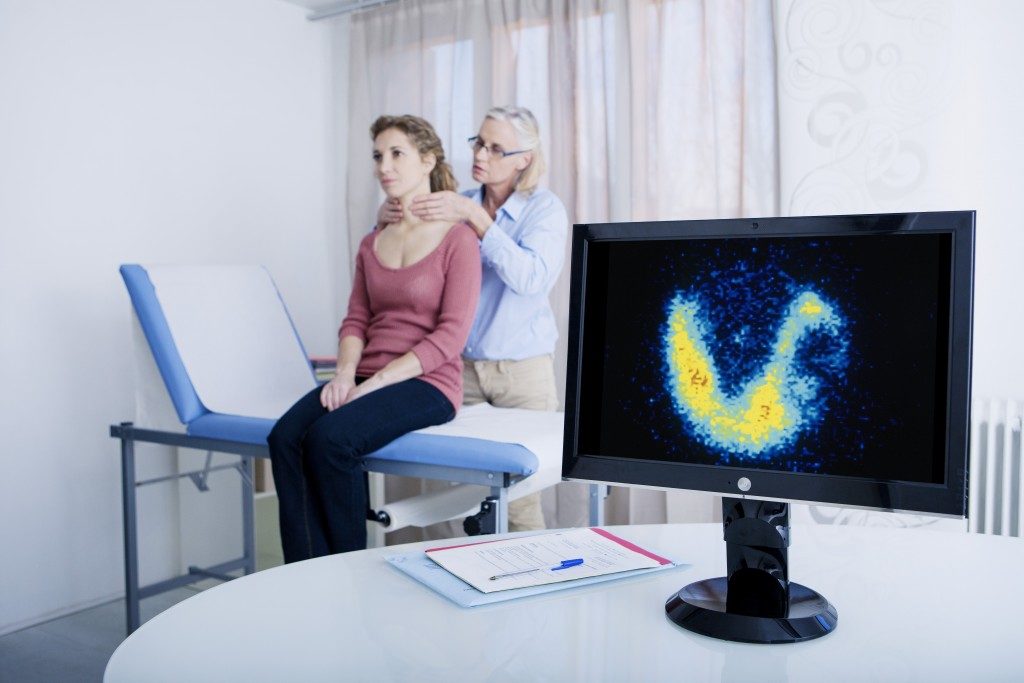 If left untreated, a person who has hypothyroidism can lead to several health problems. To solve these thyroid problems in Logan, one can go to a specialist to undergo treatment.

One complication that this thyroid problem causes is goiter. Constant stimulation for the thyroid to release hormones can cause it to enlarge,  resulting in the swelling of the neck area associated with goiter. Hypothyroidism is one of the common reasons why people develop goiters. Although it doesn’t cause any pain or excessive discomfort, a goiter can affect a person’s appearance. It can also interfere with his or her ability to swallow or breathe.

Another health complication that a person can develop due to Hashimoto’s disease is heart problems. The Mayo Clinic says that it’s because of the high levels of low-density lipoprotein (LDL) cholesterol in people with Hashimoto’s. If left unsupervised, it can cause a person to develop an enlarged heart and even heart failure.

People with Hashimoto’s disease can also develop mental health issues such as depression and a decrease in libido. Both men and women are prone to it, which can cause a reduction in their sexual desire. It can also slow down their mental functioning