The standard of living is defined as the level of wealth, comfort, and socioeconomic class in one area. Given this, it is then influenced by the location that you are living in. It varies depending on the country, state, and city.

If you choose to live in the metro, its bustling busy streets are expected to lead to a fast-paced lifestyle. People are rushing among strangers, their schedules often dictated by their 9-to-5 jobs. Everything is quicker, bigger, and louder in these places.

On the other hand, if you choose to live in the countryside or small towns, you may experience life a bit more differently. Whereas the situation in the city seems to operate on the philosophy of having more in every aspect of life, small town living is suited for just enough.

You can see this in the way that small towns experience life without big corporations controlling the market today. Walking the streets, you do not get bombarded with fashion brands or electronic stores, as well.

For example, a big brand known for selling household items such as cleaning chemicals may be absent. The same can be said with a corporate brand that sells fast fashion or a renowned coffee shop.

Instead, in their positions stand smaller — almost unknown in other places — brands, otherwise known as mom-and-pop stores. These shops stand independently in the retail market and are typically owned and run by a family. In the heart of small towns, you can always find these shops.

They remain standing strong due to their less competitive prices. Additionally, it is also because of residents preferring to patronize their local businesses instead of large-scale ones.

Aside from the reprieve from the bombardment of big-box retailers in the market, there are other benefits to small town living. 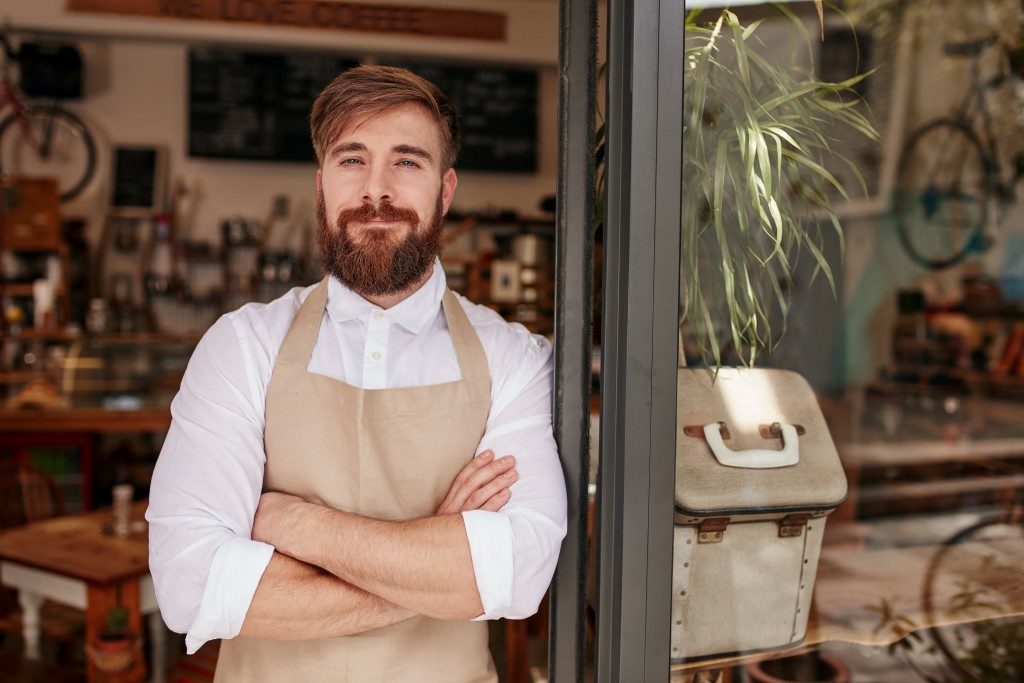 Small towns are more intimate. Everything feels smaller and more compact in small towns. It would not be surprising for the residents to be familiar with their neighbours and most of the townsfolk. This is a pleasant outcome of having the same neighbour for many years. Something that may not be possible in the city where people tend to upgrade more frequently.

Moreover, it is easier to be acquainted with newcomers and old neighbours alike considering how everything is more accessible either on foot, by commute, or by driving. With this, you do not need to worry about being stuck in traffic or waiting for the next train or bus. While small towns mean smaller streets, they also mean fewer people that crowd the streets.

You will appreciate the low crime rates in a small town. Families are drawn to these places because of this reason. This is because their parents can allow their children to grow, and explore nature without having to worry constantly about someone nabbing their kid, or a cash rushing in the streets.

In the end, the word quaint perfectly describes small towns. Despite the word’s otherwise neutral description, city-dwellers associate quaint with old-world. Those who have never been to, or are just wilfully ignorant, may believe that small towns are behind the times when they are really not.