Rising concerns about climate change and global warming have leaders scrambling for an action plan. After careful deliberation within European leaders in the previous year, the European Commission has finally proposed the European Green Deal. This deal aims to make Europe climate-neutral by 2050.

To achieve this climate-neutrality, the Green Deal calls for collaboration between public authorities, businesses, and private sectors. For instance, the road freight sector is one of the most significant contributors to greenhouse gases in Europe. Companies under this sector work to consciously lessen these emissions.

To understand this new climate protection course better, here’s everything you need to know about Europe’s climate policy strategy for the next five years.

What is the Green Deal? 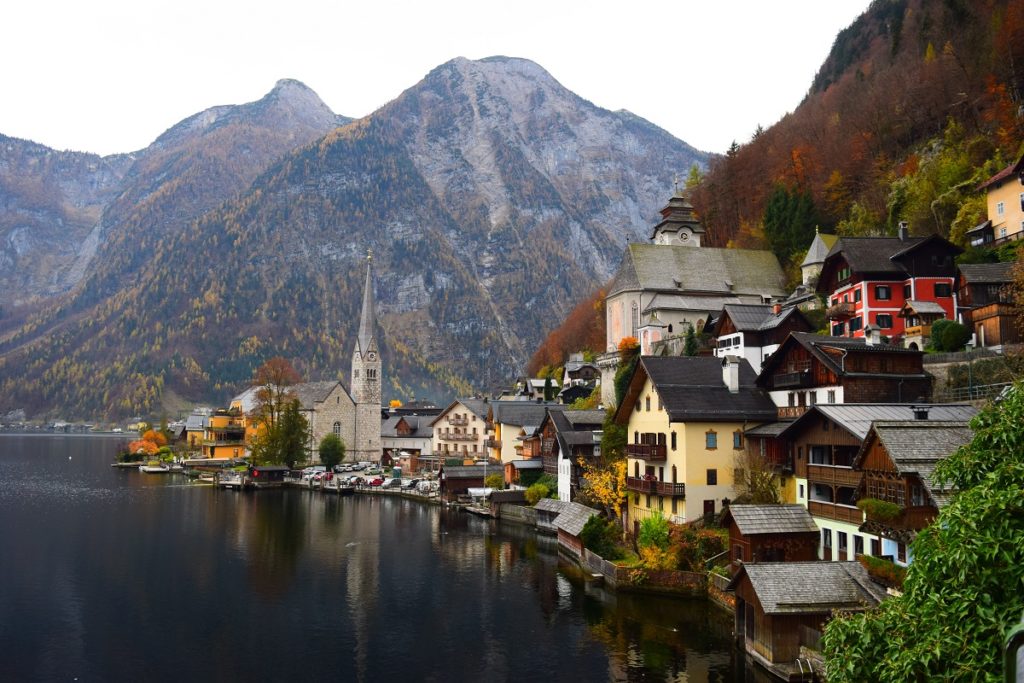 The Green Deal is a detailed five-year plan narrating the European Commission’s climate policy strategy. The organisation’s final objective is to help Europe reach climate neutrality by 2050. This project is set to trigger at least €1 trillion in investment. For the transition, the project is set to receive €100 billion.

First presented in December of last year, the Green Deal has now surpassed its infancy stages. Currently, the critical tool behind this strategy is the Just Transition Mechanism (JTM). The JTM will be in charge of financing Europe’s transition to being climate neutral in 2050.

Europe’s transport sector is represented by the European Union Road Federation (ERF). The ERF knows the importance of the road freight industry’s involvement in the deal, welcoming the commission’s plans. They are committed to enhancing further cooperation in any of the project’s future deployment.

Additionally, the organisation recognises that sustainable road infrastructure will keep the continent’s highways at the core of the economy. Through innovative solutions to make roads and infrastructures more sustainable, the transport sector contributes to the reduction of greenhouse gas emissions.

It is important to note that sustainable infrastructure needs low-carbon plans along the entire value chain. These include the materials used to build a long-life infrastructure and the service it provides the citizens.

The ERF agrees with the organisation’s plan to combine the circular economy approach by creating a new action plan. These details a strategy to significantly lessen the use of natural resources while urging for the reuse and recycling of materials.

Undoubtedly, road infrastructure is the centre of the continent’s economy. For its citizens, it is also the centre of socio-economic welfare. It has a significant role in making Europe’s global transport framework more eco-friendly and more sustainable.

Private entities play a significant role in speeding up investments and action to jumpstart the process. Businesses think of the Green Deal as a framework for tackling short-term economic needs with long-term sustainability goals.

For Europe, the transport sector continues to dominate its greenhouse gas emissions. Organisations like ERF are now proactively lessening these gasses, willingly collaborating with the projects given to them by the European Commission for the sake of the success of the Green Deal.