If you are asked to picture what the American Dream looks like, the chances are that pictures will have a house somewhere in there. For centuries, owning a house has represented success and the pinnacle of your life.

However, that is not to say that each person stays with the same house forever. In fact, the desirability of the house has contributed to an incredibly dynamic housing market in the United States. Keep this in mind, if you are looking for the fastest way to sell your house. This is especially true for high-end suburbs in areas like Fort Collins, Colorado, which are known for their beautiful communities.

One may decide to sell a house for various reasons. Here are some of the most common ones:

As a person goes through life, sometimes circumstances change, and he or she will require different things from a house. For example, you may have bought a house before getting married, but now that you have children, you find that there is not enough space for all of you to be comfortable, thus necessitating a move.

In other cases, you may have bought a house whose features and surroundings you thought would be a good fit, but there turned out to be other factors that made a living there a nightmare For instance, even if you liked the house design, its location and the surrounding community are not conducive to your lifestyle. If you made a mistake when buying a house, sometimes the best thing to do is to sell it and then not repeat the same mistake with the next house you buy. 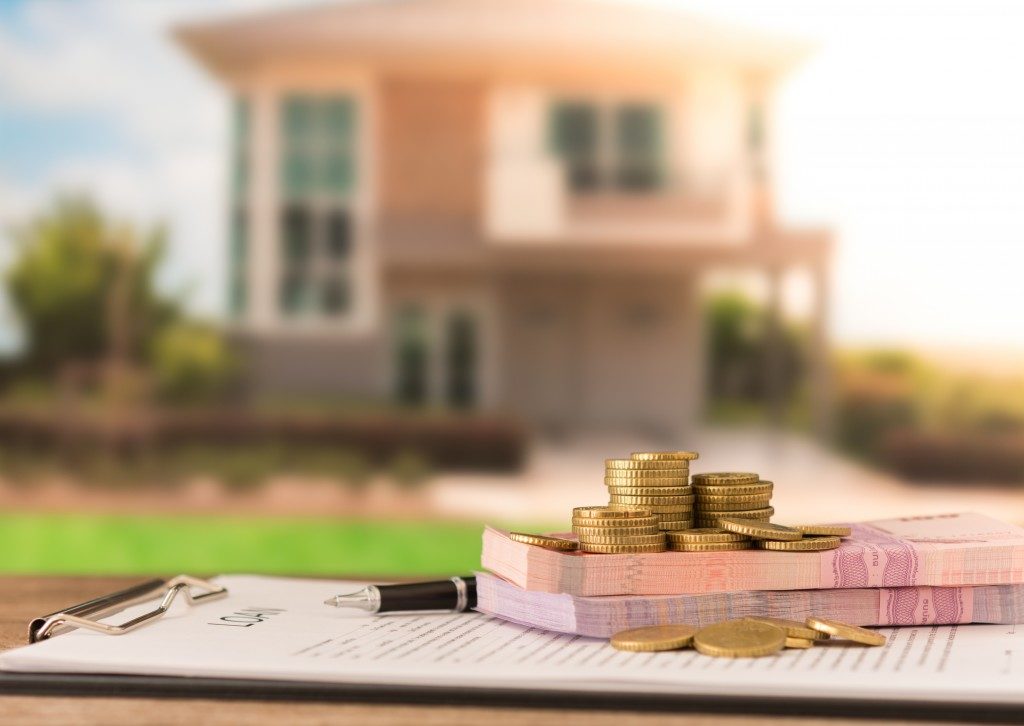 Given the fluctuations in the economy today, selling a house is a popular option for those who need a large amount of money very quickly. This is especially true if they are strapped for cash and cannot afford to maintain the house any longer. If the house has any extra rooms or amenities that they believe they could do without, then it is only logical to sell it for some cash.

At the same time, the reverse may also be true. If you have hit a high point in your career and would want to treat yourself to some luxury, buying a nicer house would be a way to do so. This means putting your old house up for sale so that you can afford the more luxurious residence that you have had your eye on for as long as you can remember.

Many times, the reason people sell their houses has nothing to do with the house itself, but rather themselves and their own lives. Oftentimes people cut ties to their houses due to a number of personal reasons.

One of the most common is the need to relocate. This could be because of a career opportunity. If the job of your dreams suddenly has an opening for you across the country, it would make sense to pack up and move, and this could mean selling the house. Moves can also happen due to family and relationship problems, such as when a couple of divorces and one party chooses to move away. When this occurs, chances are the house has no one left to live in it, which is why it is sold instead.

Lastly, some people might decide that owning a home is just not for them and would rather be free of any associated responsibilities. Thus, selling a house provides money that could be used to pursue things that they believe are more worthwhile.