The term ‘chocolate cyst’ surely brings up conflicting emotions. It sounds like it’s not real. But, if you give it the benefit of the doubt, it’s like trouble packaged in a treat. You hear ‘chocolate’ and it sounds like a delight, but then you get to the ‘cyst’ and you immediately think of dread and doom.

To set the record straight, chocolate cyst is a kind of a colloquial term for blood-filled cyst in the ovaries. They’re non-cancerous growths, so don’t worry. They do look like melted sweets because of their brown color. That chocolate-y appearance is due to the old menstrual blood and tissue that fills the insides of the cyst. They’re one of the symptoms of endometriosis.

Doctors believe that chocolate cysts form due to a phenomenon called retrograde menstruation. In the normal cycle, estrogen and progesterone cause the lining of the uterus to be thicker. Eventually, this breaks down to flush all the nutrients, tissue, and blood out of the body through the vagina. Yes, that’s your period.

In the case of retrograde menstruation, rather than leaving the body, the blood containing endometrial tissues goes back to the fallopian tubes and the pelvic cavity. Those tissues stick to different walls and surfaces. For instance, it infiltrates the ovaries. This results in the formation of cysts. Trapped inside the sac-like growths, the tissues cause inflammation and eventually damage the ovaries. That said, the person who has chocolate cysts may find it difficult to conceive.

As family physicians and other West Jordan-based practitioners noted, women who have these cysts tend to have problems in the production of eggs. Either they produce fewer than normal or those that don’t mature. Do note, though, that it’s possible to get pregnant even with endometriosis and chocolate cysts. Some doctors recommend fertility medications or progestin injections, while others suggest in-vitro fertilization. It’s best to talk to your doctor about your options. 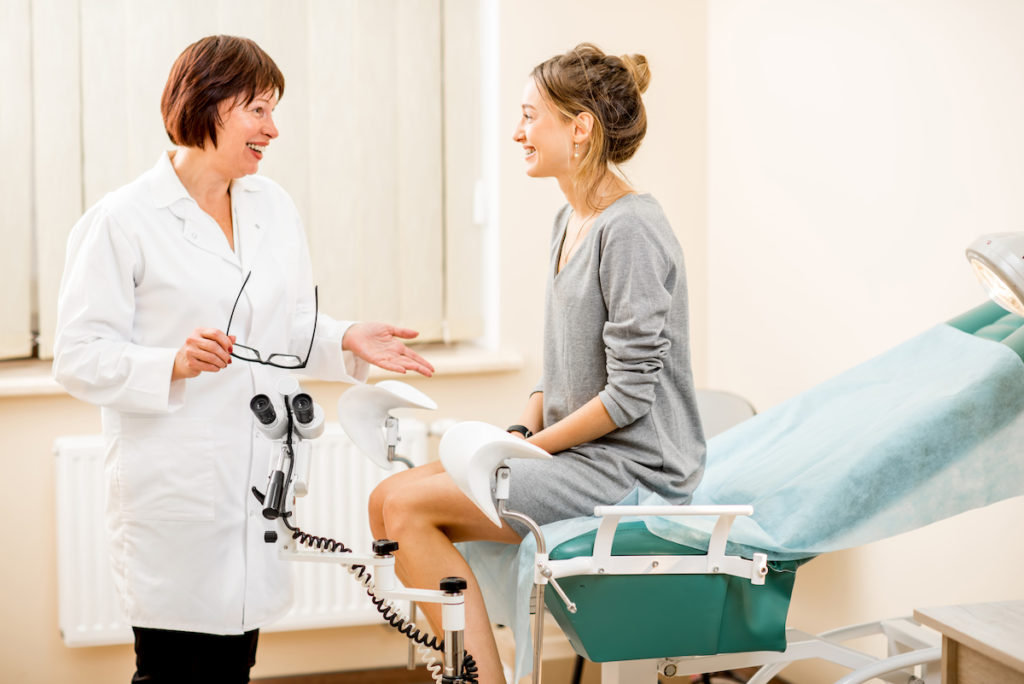 Which Symptoms to Watch out For

The symptoms of chocolate cysts are similar to that of endometriosis. You may experience intense cramps during periods, discomfort during sexual intercourse, and pelvic pain that doesn’t have anything to do with your menstrual cycle.

Do note that in some instances, women might not feel any symptoms. The size of the cyst also makes no difference in the presence or severity of the symptoms. A woman who has a huge cyst may not feel any pain at all, but someone who has a small one may do. Watch out for severe, sudden abdominal pains. This may indicate that a chocolate cyst has ruptured. You need to get immediate medical attention for this.

Doctors usually suggest an ultrasound to know for sure if a cyst is present. They will also perform a needle biopsy to determine if the growth is a blood-filled ovarian cyst. In this procedure, the doctor inserts the needle through the vagina and gets fluid and debris from inside the cyst. From there, the sample is observed under a microscope.

If you’ve been trying to get pregnant for quite some time now with no success, consult your doctor. If you’re already diagnosed with chocolate cysts and endometriosis, explore different treatment options for fertility.